It’s concert season in Hershey and it hard to keep track of everything that’s going on …and it’s not just music there’s a lot for everyone to do in the Sweetest Town on Earth. What a lively place to be!!

Here are the top 10 wonderful activities guests can enjoy in June! Book your favorite room today and join us in Hershey.

A Whimsical Day of Fairies & Flowers – Hershey Gardens – June 25th 9:30 – Noon
We leading off with a special event at the end of June… but only because some special Westwynd characters will be part of the 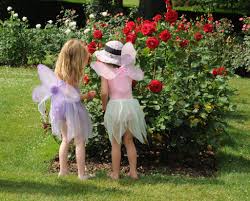 fun. Rocky and Diesel our darling mini-horses with flowers in their manes will be one of the surprises for the children to find. … and Frank has agreed to be the Fairy King. You can be sure there will be lots of pictures on Facebook.

Children are invited to join the Fairy Queen & King in their search to find the secrets of growing a beautiful garden. Make a whimsical water wand and your own fairy dust. Children are encouraged to come dressed in a fairy costume. $15 for juniors ($8 for members). Accompanying adults pay regular admission only (members are free). Tickets are limited and must be purchased online by June 21.

A weekend celebration of a bygone era when the automobile stirred our imaginations and quickened our hearts.

The festivities commence with The Grand Ascent, a two day vintage hill climb exhibition in the European tradition, where drivers pilot some of the finest historic race cars up the historic back road to The Hotel Hershey. Modeled on similar events such as England’s Goodwood, and paying homage to ongoing events such as Mount Equinox and Pikes Peak, A world class auction featuring and assemblage of the finest classic automobiles, elevating the annual classic car weekend to a new level of celebration and sophistication within the three-day event.

The Concorso Bizarro will be returning this year, taking place on Saturday, June 11th.  This car show brings together those mechanical misfits, those automotive abhorrence’s, and the just plain tacky.  For one day in June they will be the stars of the show!

The highlight of the weekend occurs on Sunday from 9 AM-4PM, The Elegance is modeled after the finest of European and American Concours d’Elegance.

Car owners, and auto enthusiasts, gather for a day of mutual admiration and relaxed camaraderie while special guest judges review and critique the participants’ cars.

The Hotel Hershey prepares a variety of items for guests to sample, accompanied with recipe cards.

Be sure to visit the website for detailed information. 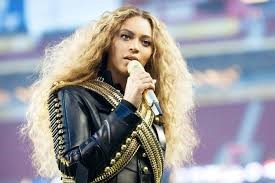 Can you believe Beyonce is coming to Hershey!  June 12th 8:30 Hersheypark Stadium

And we get to see her just down the road Be sure to visit the website for more information.

Live Nation and Hershey Entertainment have announced that #TrendFest is returning in 2016. Presented by 99.3 KISS FM and FM97, the concert and features some of today’s biggest rising stars and internet sensations.
Performers this year are: Charlie Puth, Troye Sivan, Nathan Sykes, Daya, Melanie Martinez and Shawn Hook. 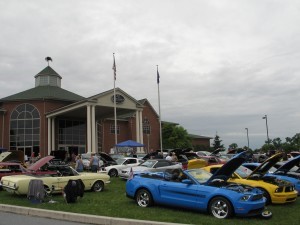 On the beautiful grounds of the AACA Museum in Hershey, PA.   It’s fun filled day with all makes, models, and years of vehicles in the Car Show, featuring a special area in front of the Museum for Early Off-Roaders in honor of the Featured Exhibit in the Museum this summer. The Car Show will also include tailgating on the lawn, a 50/50 Drawing, Family-Friendly Activities, Entertainment, their popular Valve Cover Racing and more.

Father’s Day June 19th – he would love a round of golf!

Deer Valley is a beautiful and affordable golf course just minutes from the inn. 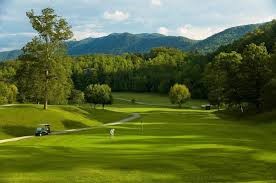 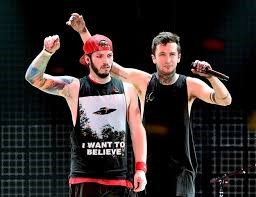 Twenty One Pilots will bring their summer headline tour, the “EMØTIØNAL RØADSHØW” to Hershey with speical guests MuteMath and Chef’s Special.

Twenty One Pilot’s current “Blurryface Tour” has proven to be a phenomenal success with all dates swiftly selling out.  Following the massive success of their #2 Alternative radio smash “Tear In My Heart,” Twenty One Pilots’ new single “Stressed Out” is rapidly climbing the Alternative radio chart. The track which is currently #3 at Alternative Radio has earned more than 28 million streams thus far while its companion video – directed by the band’s longtime collaborators at Reel Bear Media– has scored over 23 million views and counting. 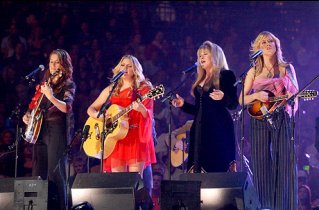 Since their first album, the music of the Dixie Chicks have stirred emotions in fans across the world making them one of the most biggest and most influential bands of our time. Not just “big for a country band” or “big for a big female band,” the Dixie Chicks are a multi-platinum selling act in North America, Europe and Australia.  They are one of a mere handful of acts with multiple albums achieving “diamond” status (meaning sales over 10 million copies) – both “Wide Open Spaces” (1998) and “Fly” (1999) hit that stratospheric landmark – and over the years have sold over 30 million albums worldwide and won 13 Grammy Awards. 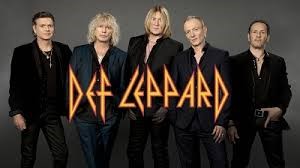