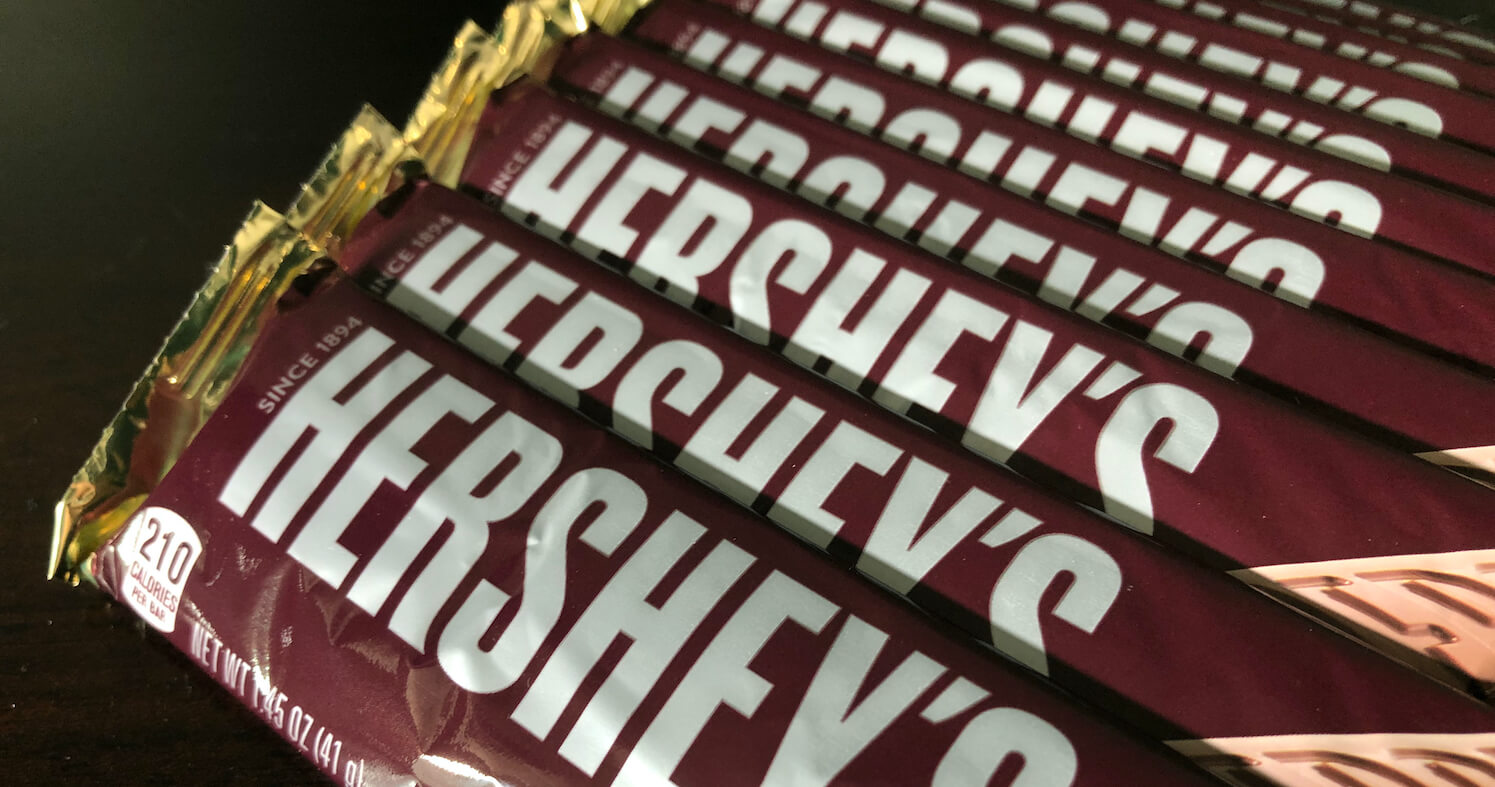 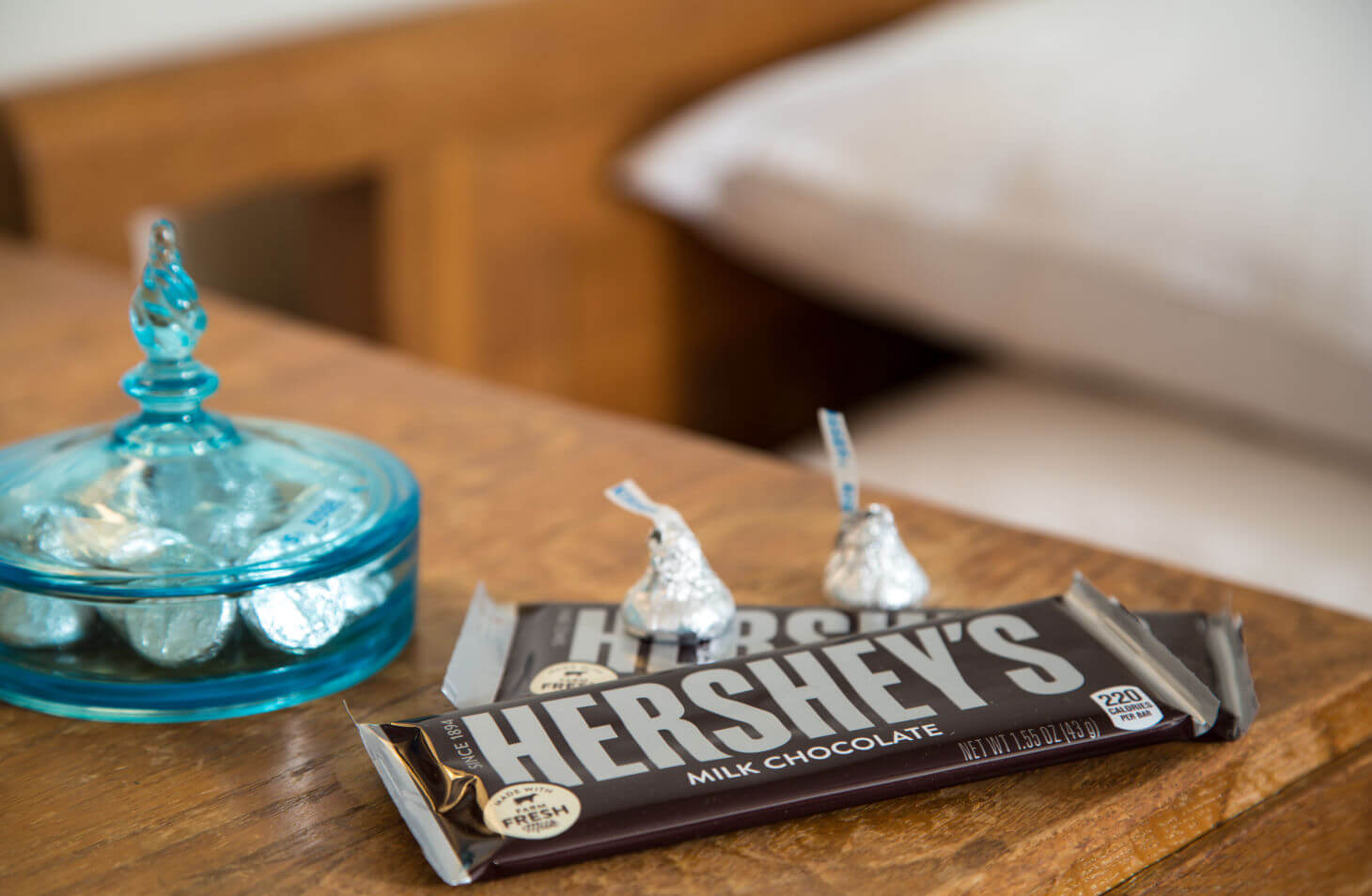 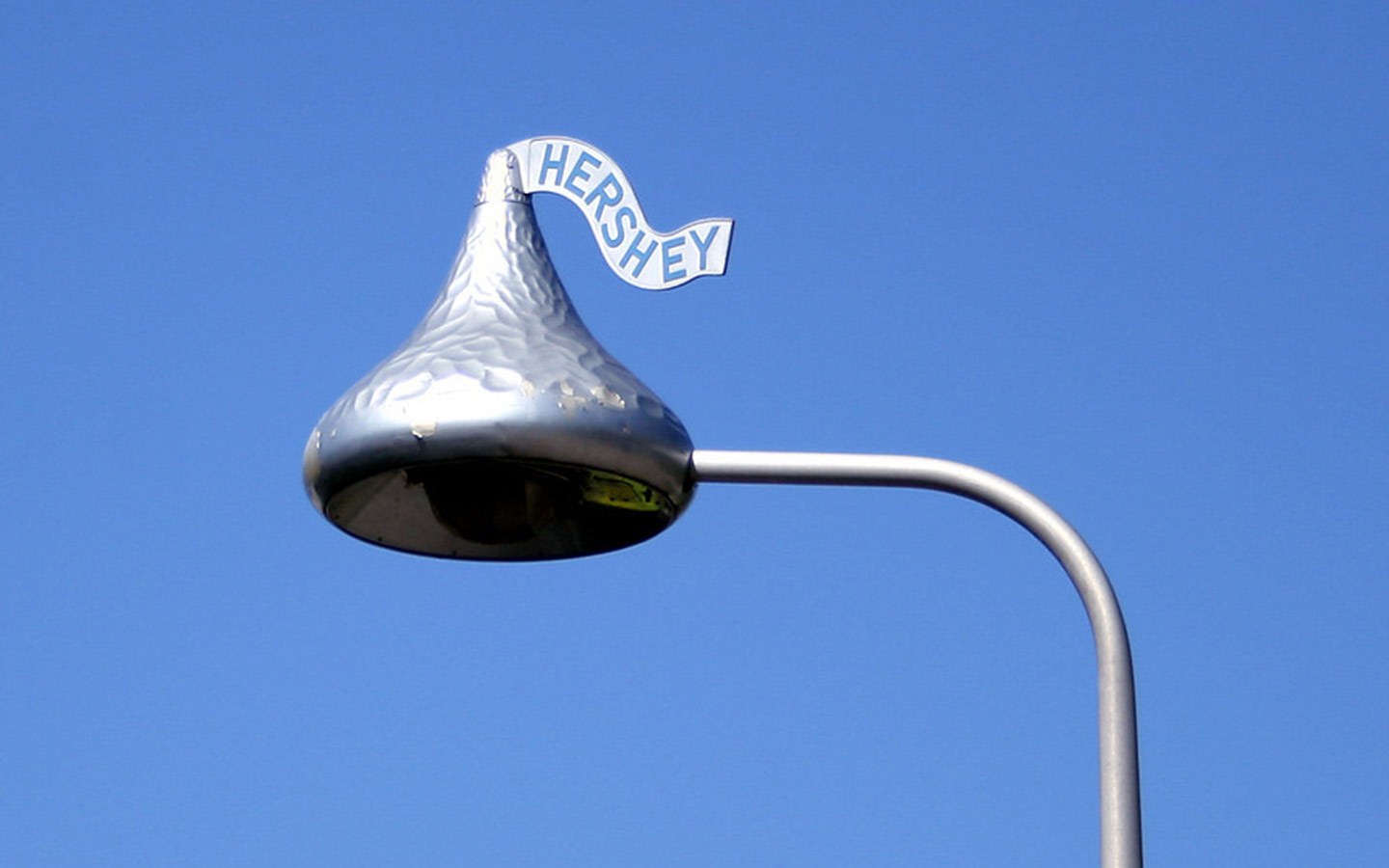 Hershey is well-known as the home of legendary Hershey’s Chocolate, the “sweetest place on earth.” So, for all you history buffs and chocolate lovers out there, we’ve put together 20 interesting facts you didn’t know about Hershey, PA. There are certainly more than 20, but these highlight some of the most fascinating aspects of this sweet, lovely and historic town in Central Pennsylvania. 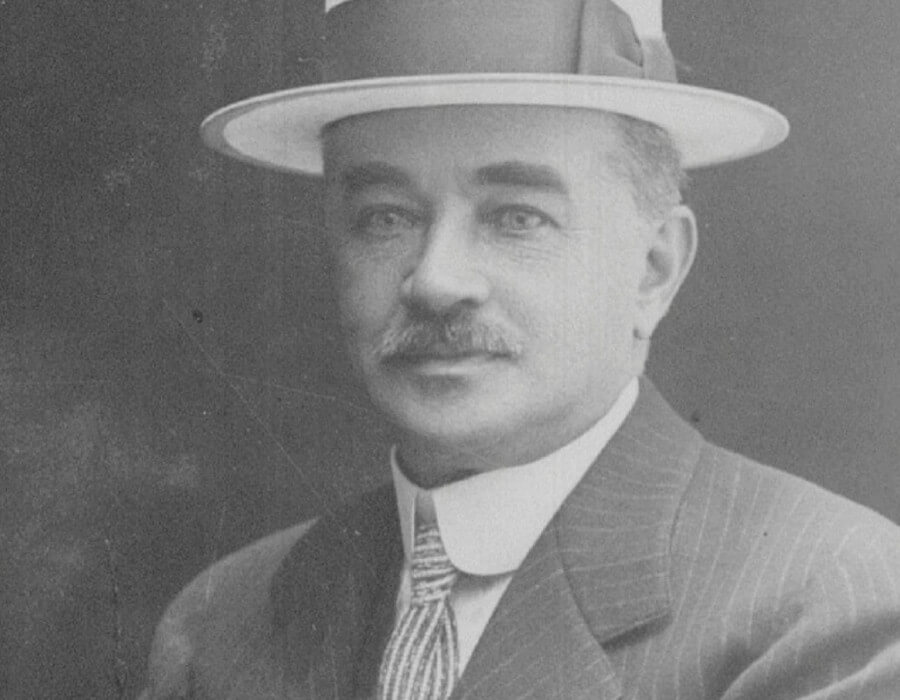 Do you know any other interesting facts about Hershey, PA? Share them below! When you plan your first, next, (or umpteenth) visit to Hershey, be sure to book your stay at our charming countryside bed and breakfast, just minutes away from all the sweet sights. After a day of touring, tasting and buying, you can return to your comfy guest room. We’ll treat you to a scrumptious breakfast each morning after which you can sit on the front porch and watch the horses graze nearby. Book online today or call (717) 533-6764.