We thought last year would be hard to top but this year’s
lineup is fantastic and we know that more will be added. Between
the Hersheypark Arena, Hersheypark Stadium, Hershey Theatre, and
Giant Center, the impressive schedule includes something for
everyone. 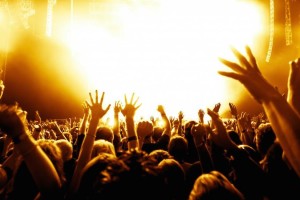 Here are the concerts that are confirmed for Hershey, PA for 2016 so far (as we hear of more we’ll let you know): 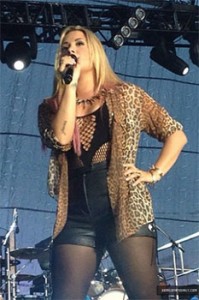 The inn is filling faster than ever, too. So if there’s a special event or date that you need, we encourage you to reserve it soon. You can easily check availability on our website or call us at 717-533-6764.

We promise that after the excitement of the concerts, shows and park, you can retreat to the tranquility of the farm. The refrigerator will be stocked with refreshing beverages, the cookie jar will be full and the critters will be looking forward to seeing  you— hopefully with carrots in hand. Don’t worry we have plenty for you to take to the barn.