It wouldn’t be summer in Hershey without the sounds of pop, country, rock, rap and more filling the air courtesy of Hersheypark Stadium. This year, three festival-style performances top the annual Summer Concert Series marquee at the outdoor venue, which holds up to 30,000 show-goers. 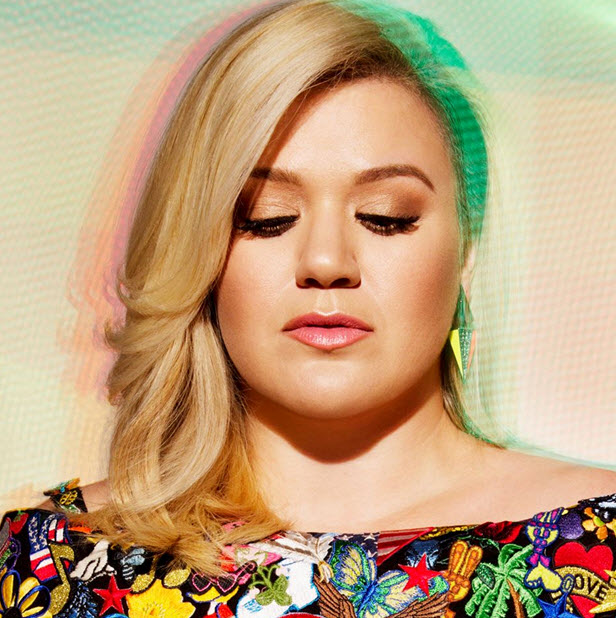 Back for its third year, Mixtape Festival delivers a blend of current and throwback pop music on Saturday, June 27, at 4 pm (tickets start at $30.10). Among the pop icons and platinum-selling acts taking the stage to perform full sets are New Kids on the Block, TLC, Nelly, Sugar Ray, Salt-n-Pepa and Vanilla Ice. 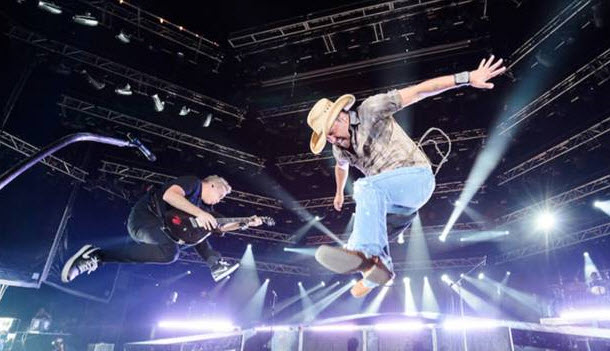 Filling out the Summer Concert Series schedule are seven additional events, offering music that spans the decades from the 1970s to the present. Hersheypark Stadium welcomes: 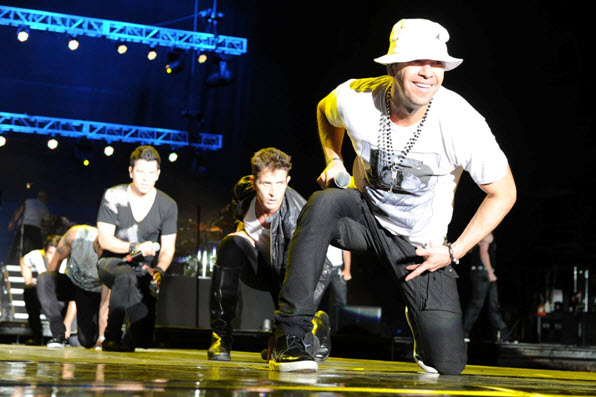 Must-Know: Hersheypark is right next door to Hersheypark Stadium, and concert-goers can receive a discount on admission to the theme park the day before, day of, or day after an event. Simply present your ticket at the Hersheypark Ticketing Services Building.

Nearby: If you’re visiting the inn during Memorial Day weekend, be sure to check out the PennLive/Patriot-News ArtsFest of Greater Harrisburg, which runs from 10 am to 7 pm on Saturday, May 23, and Sunday, May 24, and from 10 am to 5 pm on Monday, May 25. In addition to more than 250 artists selling crafts, jewelry, paintings, photographs, garden sculptures and other items, there are musical performances, gourmet and festival-type food, a Kidsfest, and the Moviate Underground Film Festival.

And while you’re in Harrisburg, consider getting a different perspective on the city aboard The Pride of the Susquehanna paddlewheel riverboat, which offers 45-minute sightseeing tours at noon, 1, 2 and 3 pm on Saturday, May 23, Sunday, May 24, and Monday, May 25.