The City of Harrisburg presents the centennial celebration of Kipona on September 3rd, 4th and 5th along Riverfront Park and City Island. Join us to celebrate 100 years of fun, food and festivals. Sponsored by the Hershey Harrisburg Regional Visitors Bureau.

The event will feature more than a dozen of Gospel Music’s most popular recording artists as this exciting Gospel Music Festival comes to the Hershey area. “We have been thrilled to bring wonderful Gospel Music to the beautiful city of Hershey over the past few years,” states Landon Beene, President of IMC Concerts. “Gospel music, paired with this incredible vacation destination, offers fans a wonderful getaway to enjoy a great weekend of gospel music, while also enjoying some delicious chocolate!”

This exceptional three-day event will feature daily and nightly concerts during five sessions with performances by many of Gospel Music’s most popular names. “We have put together an incredible slate of artists for the event,” states Beene. “We have the entire spectrum covered with musical variety.” Sessions will be held on Friday evening, as well as Saturday afternoon, Saturday night and Sunday afternoon. Artists scheduled to be featured include Triumphant Quartet, The Erwins, Karen Peck & New River, The Penny Loafers, The Perrys, The Collingsworth Family, Tim Lovelace, Gordon Mote, The Ball Brothers, The Hoppers, Greater Vision, Brian Free & Assurance and newly formed trio, Cana’s Voice, featuring TaRanda Greene, Doug Anderson and Jody McBrayer.

This three-day, four-session festival will feature a 7pm concert on Friday evening, as well as Saturday sessions at 3pm and 7pm. The festival concludes with a Sunday afternoon matinee at 3pm. Festival package ticket prices are inclusive for all sessions. Tickets may also be purchased for individual sessions. A complete schedule of artists is available at www.imcconcerts.com. The Pennsylvania Gospel Music Festival promises to be one to remember.

According to Al: “I’ve decided to do the Mandatory World Tour for one more year, after learning thatsome people didn’t make it out to the show this last time around. Apparently, they don’t know the meaning of the word ‘mandatory’!!”

“Weird Al” Yankovic is the biggest-selling comedy recording artist in history, earning four Grammys and 15 career nominations. He is best known for his hilariously irreverent parodies of hit songs by the biggest stars over the past three decades, including “Eat It,” “Like A Surgeon,” “Smells Like Nirvana,” “Amish Paradise,”  “White & Nerdy,” and “Tacky.”

In 2015, Yankovic released his 14th studio album, the Grammy Award-winning Best Comedy Album Mandatory Fun making history as the first comedy album to debut at #1 on the Billboard Top 200 album chart, and the first time a comedy album has reached the top of the chart in over 50 years. The single “Word Crimes” debuted in the Billboard Top 40, making him one of only three people to have had Top 40 singles in each of the last four decades (the other two are Michael Jackson and Madonna).

Yankovic has found success in multiple entertainment formats including the film world with his cult classic UHF, his CBS TV series The Weird Al Show, online with The Nerdist Channel with his faux celebrity interview web series Face 2 Face with “Weird Al” Yankovic, and the publishing world with Weird Al: The Book (an illustrated hardcover on Al’s life and career) and his children’s books, including the New York Times bestseller When I Grow Up.

PA RV CAMPING SHOW – this is the largest RV show in the world!

Senior Citizen Day (55+) is September 14, when seniors can get half priced tickets. 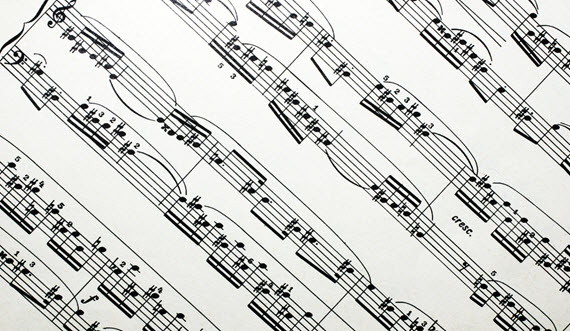 A Salute to John Williams opens the Hershey Symphony’s 47th season with lightning bolts of music, as we celebrate America’s premier composer of film music.  From the poignancy of Schindler’s List to the brandishing of light sabers in Star Wars, so many of us have grown up with our visual experiences guided by the music of John Williams as he represented courage, honor, magic and more in ways only music could.   Try imagining, even for a moment, how much less the impact of a film would be if his soundtracks were missing (what shark?)   This is concert for the entire family and will sell out quickly – get your tickets now! 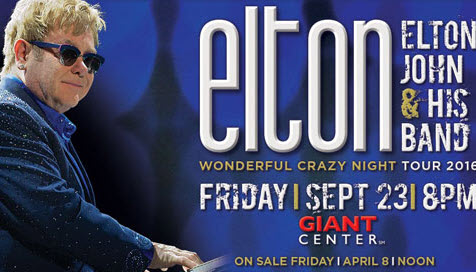 One of the most successful artists on the road today, Elton and his band perform a concert you will never forget: the entire audience singing along to much-loved classic songs such as “Your Song”, “Rocket Man”, “Bennie and the Jets”, “Philadelphia Freedom”, “Crocodile Rock”, “Don’t Let the Sun Go Down on Me”, and many more.

“We are so honored to welcome back Sir Elton John in Hershey – The Sweetest Place On Earth,” said Vikki Hultquist, Assistant GM of Facilities & Operations for Hershey Entertainment & Resorts. “Having him perform at the GIANT Center will mark another memorable moment for the venue.”

The monumental career of international singer/songwriter and performer Elton John spans five decades. He is one of the top-selling solo artists of all time with 35 gold records and 25 platinum albums, 29 consecutive Top 40 hits, and he has sold more than 250 million records worldwide. John holds the record for the biggest selling single of all time, “Candle in the Wind ’97,” which sold over 37 million copies.  Since his career began in 1969 he has played over 4,000 concerts worldwide.

The King of Queens, which premiered in 1998, ran for nine seasons on CBS with James starring and executive producing, and it garnered him an Emmy nomination in 2006 for Outstanding Lead Actor in a Comedy Series.  The show concluded its run in 2007 but continues to air daily in syndication across the country and around the world.

In 2001, James brought his stand-up act to TV with Sweat the Small Stuff, a one-hour special for Comedy Central.  In 2005, Kevin James and Ray Romano executive produced and starred in the HBO Sports Special Making the Cut: The Road to Pebble Beach; a documentary about the Pebble Beach Pro Am Golf Tournament that was nominated for a Sports Emmy.
James made his feature film debut in 2005 in Columbia Pictures’ Hitch starring opposite Will Smith. Since, James headlined Here Comes The Boom, and starred alongside Adam Sandler in Grown Ups, Grown Ups 2, and I Now Pronounce You Chuck and Larry. 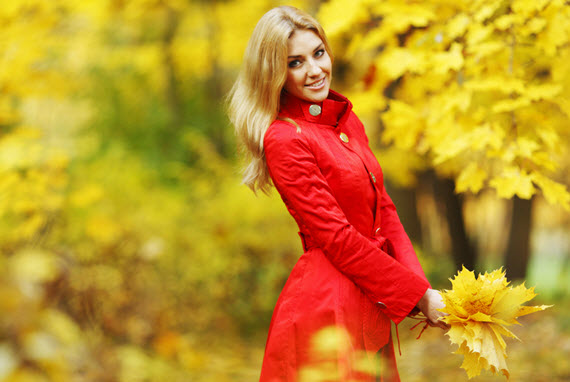 Fall is beautiful in Lancaster County. A lovely 35  minute drive puts you in the heart of Amish country There is no better time to tour  the countryside, It’s Harvest time and you can spend time watching the magnificent horses and mules as they pull the farm equipment across the golden fields. We are happy to map out route for you including the charming town of Lititz, a buggy ride, farmers markets, quilt shops and more. We even have routes that will take you to wonderful covered bridges.

Dinner with an Amish Family 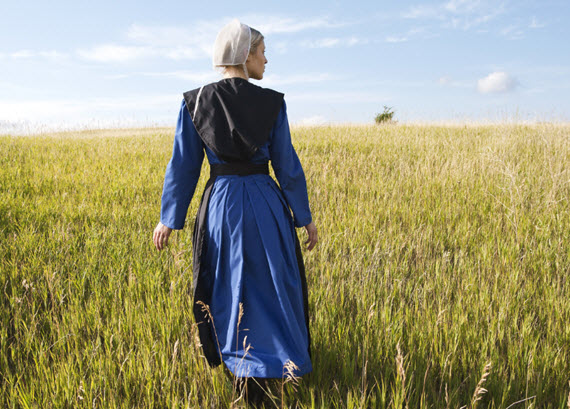 A delightful addition to your day in the country. We are to arrange a very special experience for you the opportunity to have dinner with an old Order Amish Family. You will enjoy wonderful true farm fresh food and delightful conversation. They are happy to tell you about their customs and way of life. Please be sure to give us at least a week’s notice so that we can we can schedule it for you.

If you have ever stayed at the inn, you know how much we appreciate Antiques. There are some wonderful shops in the area and we are happy to help you find them. For our city dwellers you will be amazed at the huge variety at the wonderful prices in Central Pennsylvania.