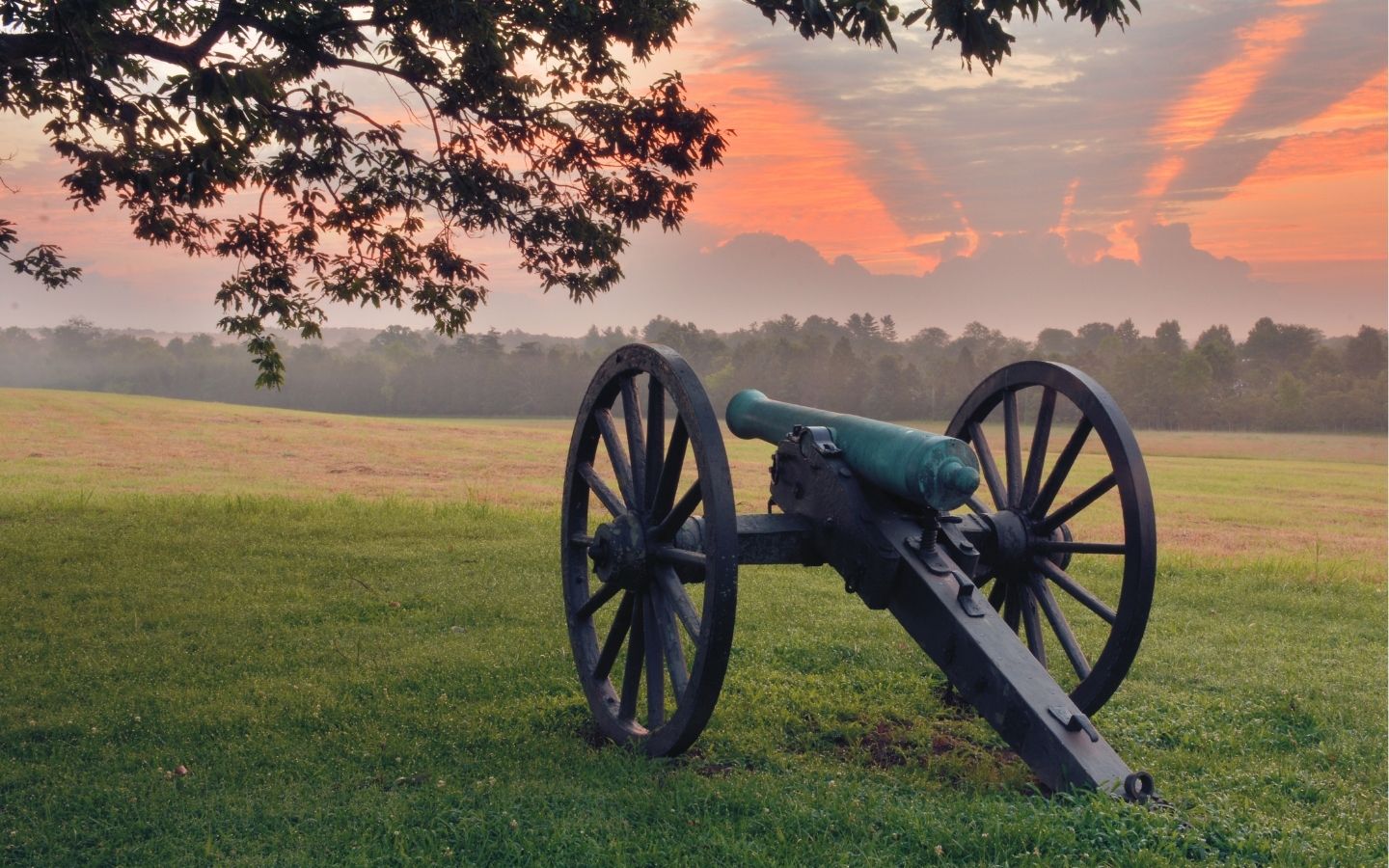 The Civil War – three infamous words that have transcended time – reminds Americans, and all humankind, about the disastrous consequences of war. What’s more, this tragic event in American history wasn’t that long ago in the grand stream of time – ending just 156 years ago. And yet, there are still many lessons to be learned offering important reminders for all of us to reflect on. No matter what your interest is when it comes to the War Between the States, the National Civil War Museum in Harrisburg, PA offers a clear view into that unclear and tumultuous time.

The National Civil War Museum is the only museum in the United States that portrays the entire story of the Civil War without bias for either side, the North or the South, the Union or the Confederacy. The reasons for fighting varied. Some fought for or against slavery. Others fought for or against a way of life or states’ rights. And yet others fought for their homeland. As you embark on this tumultuous journey, you’ll learn what it must have been like for everyone involved.

Once inside the museum doors you’ll have access to two levels containing over 4,000 artifacts and 21,000 archival documents. You’ll begin your tour on the second floor with A House Divided, representing the years 1850-1860 and the issues and incidents that contributed to the war. Other exhibits include the First Shots, Weapons & Equipment, various battles and campaigns, and Civil War Music, where you can listen to recordings of inspirational tunes and bugle calls for both sides. As you move to the first floor, you’ll reach the turning point of the war, Gettysburg in 1863, Costs of War, Women in the War, more battles, and a special gallery on Lincoln.

Don’t forget to tour the grounds outside. Situated on a hill overlooking the City of Harrisburg, the grounds are spectacular. As you stroll, you’ll find “The Walk of Valor”: The ribbon of red brick, which bears the names of Civil War veterans honored by their surviving descendants and symbolizes the blood shed in the war. If desired, friends and supporters of the museum may purchase bricks to be used. At the center of the entrance you’ll find the Moment of Mercy, a statue depicting Sgt. Kirkland’s selfless act of courage and mercy. Then head east to view the Friends Walkway.

Other Civil War Points of Interest Near Harrisburg, PA

After a day at the National Civil War Museum in Harrisburg, PA, return to our Inn at Westwynd Farm, located just 27 minutes away. We offer a wonderful launching and landing pad for a historic tour of the greater Harrisburg area. Our charming and historic bed and breakfast on an equestrian farm will take you back to a simpler time. Of course, our luxurious amenities and warm hospitality will also leave you feeling pampered and spoiled. Reserve your guest room or suite today.