A half-hour’s drive from the Inn at Westwynd Farm, a hidden woodland treasure of Central Pennsylvania awaits exploration. Mt. Gretna and its environs abound with recreational opportunities, offering a lake, a beach, a picnic grove, a roller skating rink, miniature golf, hiking trails, a rail-trail, an environmental center, an observation tower and state game lands. 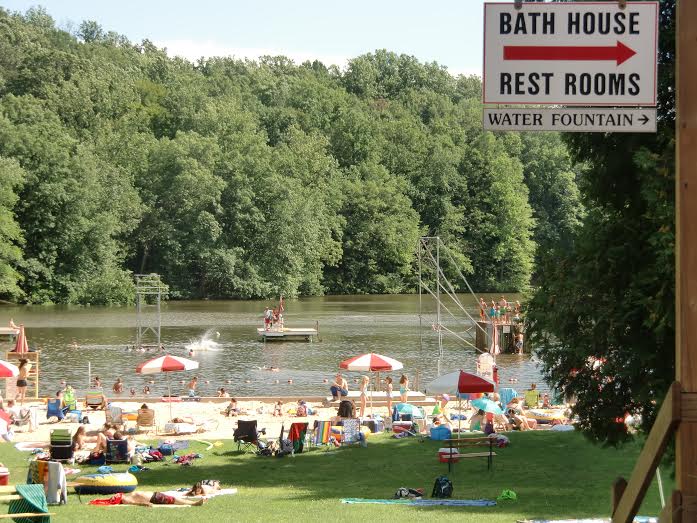 But another entertainment option can be found among the historic cottages of this quaint community – the Mt. Gretna Playhouse. One of the most anticipated summer series held at the playhouse, a 708-seat pavilion-style venue, is Gretna Music, which is celebrating its 40th anniversary.

For classical concerts, premium seating is $23 and standard seating is $19 unless otherwise noted. Discounted tickets are often available for ages 19 to 26 and for ages 18 and under.

• Monday, August 3, at 6 pm: This fund-raising dinner (tickets are $100) at the Cornwall Inn showcases members of the Festival Chamber Orchestra playing “Eine Kleine Nachtmusik” and other favorites.
• Saturday, August 8, at 7:30 pm: The Festival Chamber Orchestra performs Mozart’s Flute and Harp Concerto, Copeland’s Clarinet Concerto, Hanson’s Serenade for Flute, Harp and Strings, and Bach’s Prelude from Partita No. 3 in E major.
• Sunday, August 9, at 11:45 am: Concertgoers sit on the playhouse stage with Duo Parisienne — violinist Nancy Bean and harpist Anne Sullivan — at this intimate concert, which follows a 10 am brunch with the musicians at the Mt. Gretna Hall of Philosophy. Tickets are $15 for the concert and $40 for brunch.
• Sunday, August 30, at 7:30 pm: Along with guest violin soloist Maria Bachmann and guest artists Emily Daggett Smith on violin and Born Lau on viola, the Lysander Piano Trio delivers an all-French program of Ernest Chausson, Lili Boulanger, and Cesar Franck.
• Sunday, September 6, at 7:30 pm: The Momenta Quartet presents works by modern Mexican composer Julián Carrillo plus Mendelssohn’s first published quartet and Janacek’s second quartet. 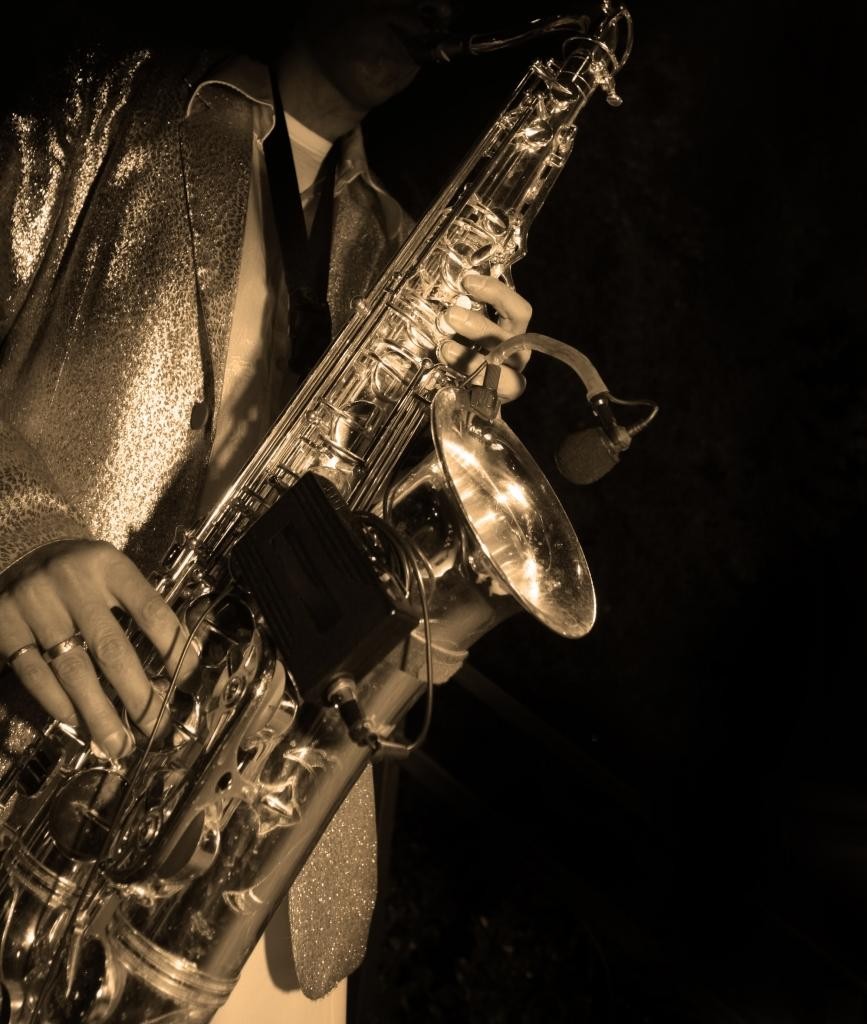 A second musical satire and parody show, several jazz events, and a blues concert (the first ever for Gretna Music) round out the season. Performances begin at 7:30 pm unless otherwise noted:

• Friday, Aug. 7, the political comedy of Mark Russell. Tickets are $27-$40.
• Sunday, Aug. 9, “Paul McCartney Songbook,” performed by jazz singers Joanna Pascale and Paul Jost, teamed up with the Matthew Parrish Group. Tickets are $15-25.
• Friday, Aug. 28, the blues of harmonica virtuoso Phil Wiggins and the Chesapeake Sheiks, joined by tap dancer Baakari Wilder. Tickets are $12-$18.
• Saturday, Aug. 29, “A Night of Legends,” featuring vocalist and pianist Freddy Cole (brother of Nat King Cole) and his quartet as well as trumpeter Eddie Henderson (who got his first informal lesson at age 9 from Louis Armstrong) and his quintet. Tickets are $20-$30. This concert is part of the 35th annual Central Pennsylvania Jazz Festival, which runs Thursday through Sunday at various locations in the Harrisburg area.
• Saturday, Sept. 5, the New Orleans jazz of the New Black Eagle Jazz Band. Tickets are $18-$33. This is the last Gretna Music performance for the Black Eagles, a group that first took the stage in the series’ second season and has returned every year since for a total of 39 appearances. Prior to the concert, band members attend a farewell barbecue dinner at 5:30 pm (tickets are $20) at the Mt. Gretna Hall of Philosophy. They also play during a free jazz worship service on Sunday, Sept. 6, at 11 am at the playhouse.

In addition to Gretna Music performances, the Mt. Gretna Playhouse provides the stage for Cicada Festival concerts, which are known to sell out early. This year, the Inn at Westwynd Farm is sponsoring the August 11 vintage rock ’n’ roll show by Phil Dirt and the Dozers.

The Mt. Gretna Cicada Festival also offers a film series and play readings at the Mt. Gretna Hall of Philosophy. This summer’s “Audrey Hepburn: A Retrospective” series wraps up on Wednesday, July 29, at 7:30 pm with “Sabrina” (1951), and staged readings of short plays on the theme of survival take place on Friday, August 21, at 7:30 pm.

In its 21st year, the Cicada Festival is sponsored by the Pennsylvania Chautauqua Foundation, which hosts numerous summer activities in Mt. Gretna, such as art and craft classes, book reviews, play previews, lectures and presentations on a variety of topics, organ recitals, Sunday worship services, children’s programs, nature walks and more.