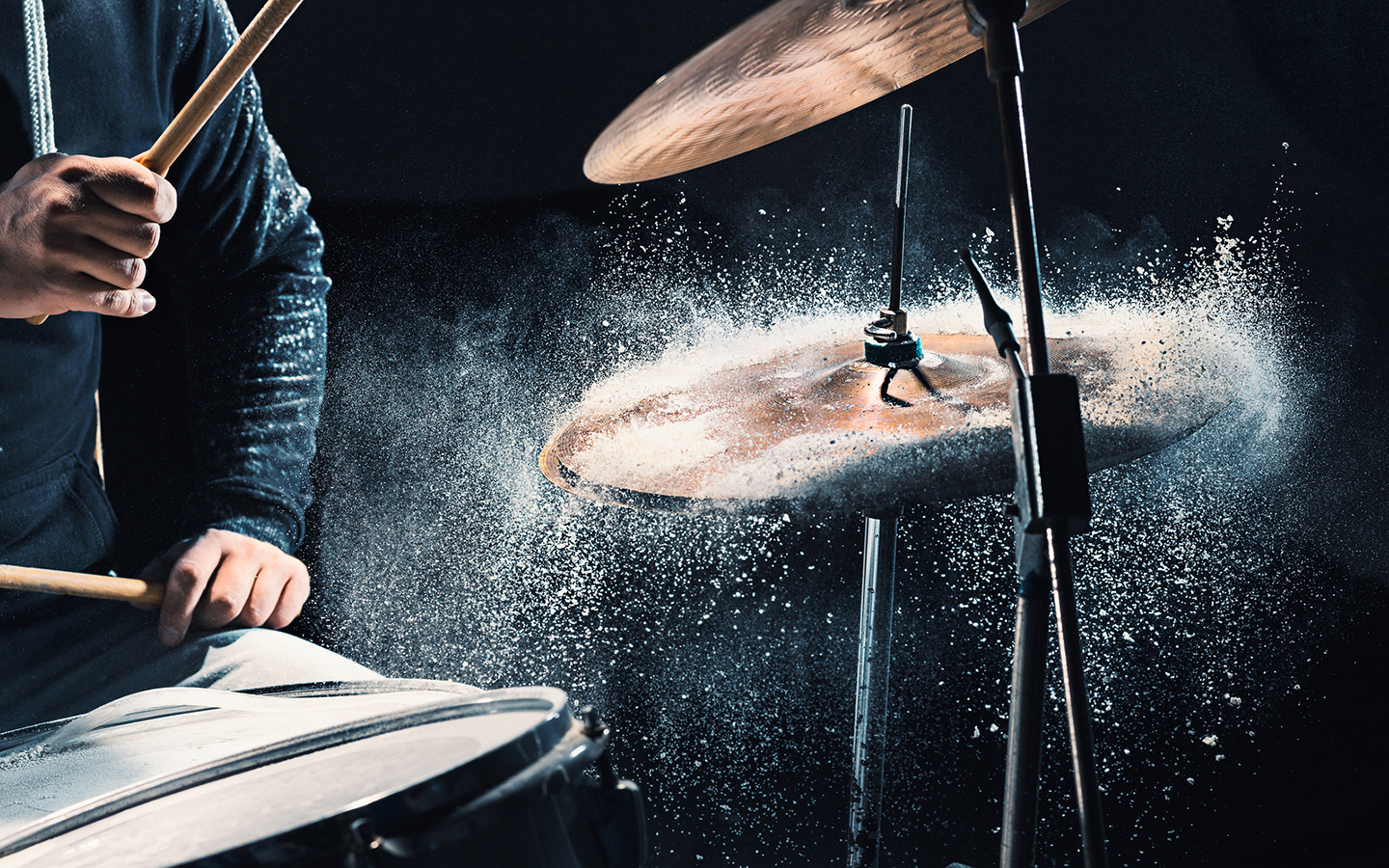 We are looking forward to this summer’s concert series! No doubt, after a year and half of canceled events, you are too. Whether you’re a nearby resident or planning a weekend or midweek getaway, Hershey is the place to be. So, get ready for some toe tapping, boot scootin’ and belly laughing fun this year! Check out these live concerts and shows in Hershey PA in 2021.

Live Music at The Giant Center

Planning to attend one of these live concerts and shows in Hershey PA in 2021? Be sure to book your stay with us. The Inn at Westwynd Farm is so convenient but a world apart!